Vision Zero in mines and quarries in Africa 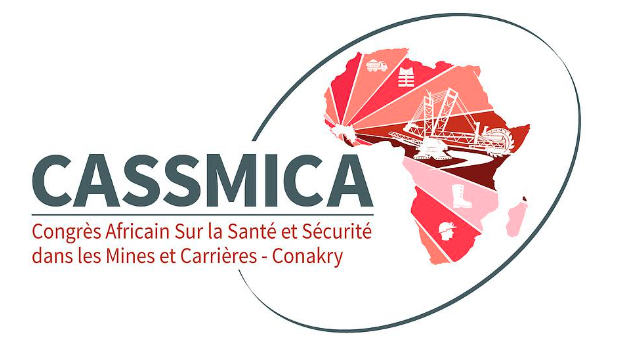 The Inter-African Body for the Prevention of Occupational Risks (IAPRP) hosted the First African Congress on Safety and Health in Mines and Quarries (CASSMICA) in Conakry, Guinea from 2 to 6 September 2019. The event, which was hosted by the National Social Security Fund (CNSS), was also an opportunity to discuss the use of the Vision Zero strategy in the sector.

The Congress was jointly organized with the International Social Security Association (ISSA), represented by Mr. Bamba Amed, Project Manager, who played a role in the proceedings to give a presentation on Vision Zero and to lead a panel on Vision Zero's seven Golden Rules in the mining sector.
The event involved some 200 participants, including occupational health and safety experts, public decision makers, representatives of international organizations, officials from social security institutions, representatives of workers and employers, researchers, labour inspectors, doctors, members of civil society, and journalists from 13 African countries.

The event gave rise to extensive exchanges on current practices in companies, the state of ratification of international Conventions of the International Labour Organization (ILO), the policies and strategies of States, the ISSA Guidelines for Social Security Administration, the experiences of social security institutions, technological developments, and innovative measures.